After entering the Hi-End monitor market with force and making a clear gap, it seems that BenQ wants to move on to a second phase: to offer a model with almost the same features but at a breakthrough price. What’s the trick? To do without a few extras (those that most people don’t usually use) that, on the other hand, they will be grateful for the lower price. Those extras are: the hood, the GamutDuo system, the UGRA certification (in comparison to the PG2401PT, which I already analyzed) and little else …

The SW240 has the following features (you can see complete specifications here):

The monitor comes in a quite compact box for a 24”, especially if compared to the PG2401 that includes hood. 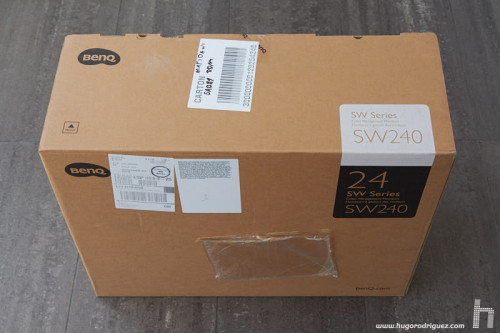 As soon as you open it you will find the individual calibration certificate, an brief of everything in the box and a reminder that it includes the Palette Master Elements program for calibrating and…  an optional hood. 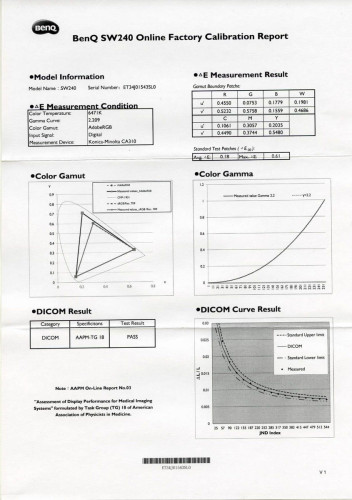 Once everything has been taken out of the inside, it looks like this: 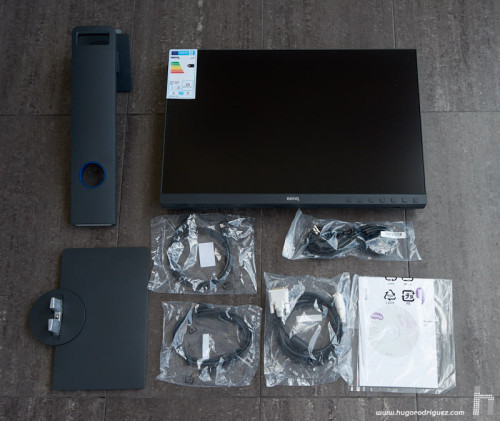 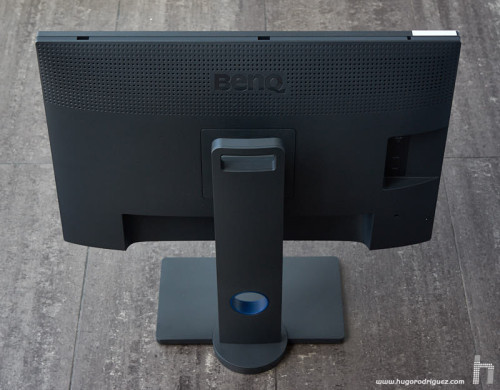 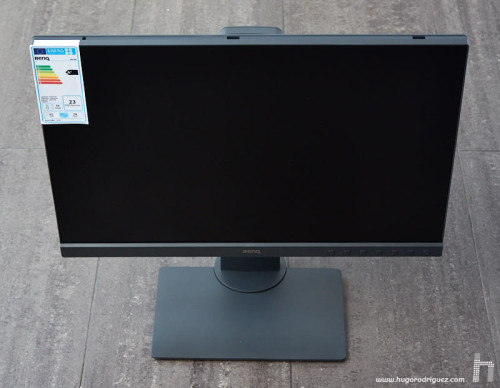 Behind it there is an HDMI input, a DisplayPort, an upload USB 3 port that serves both for the built-in hub, the SD card reader and for hardware calibration.

It also has a headphone port (useful if you see a movie connected to a Blu-ray that does not have). On its side it has two (powered) USB3 and a useful SD card reader. One of the few drawbacks is that these connectors are located in such a way that they are hardly accessible from the front. 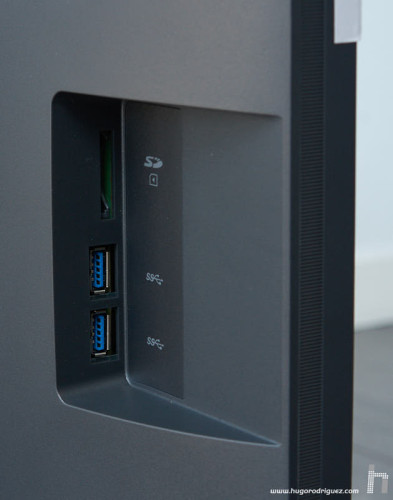 An important change in comparison to the PG2401 is that the frame has been reduced so much that it almost disappears, following the line of SW271. This considerably reduces the external size of the screen… so much that externally looks like a 22″ monitor: 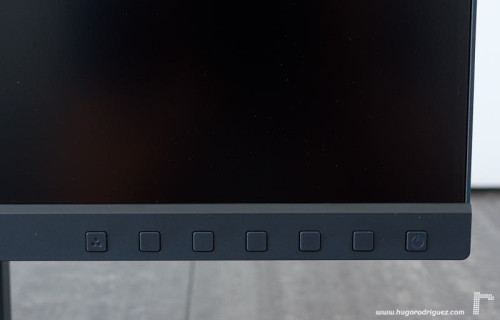 Following the line of the SW271, the buttons remain being physical ones.

The excellent hood, which can be adjusted both horizontally and vertically, becomes optional. It’s still covered with black velvet, apparently, although I haven’t been able to see it in person.

What is lost is the remote control for the menus.